What Are Your Ears Telling You?

What does it mean when your ears look a little different or hurt, ring, or itch? It could be a sign of something you might not think of when you think of your ears.

Also called “Frank’s sign” (after the doctor who first noticed it), a diagonal crease in your lobe may be a sign of heart disease. Scientists don’t know exactly what causes the crease, and not everyone who has it will have heart disease. If you notice you have one, talk to your doctor about it.

Babies can be born with conditions that affect how they develop. One of these, Beckwith-Wiedemann syndrome, causes creases or small holes around the ear. The baby also may be bigger than usual and have a large tongue and low blood sugar. The syndrome doesn’t cause major health problems for most people who have it. But as the child grows, one side of his body may be larger than the other, and he can be more likely to get certain tumors.

Two of the more common conditions linked to this are Down and Turner syndromes. Problems with a chromosome cause both. People with Down syndrome also have other physical differences and development issues. Turner syndrome can cause problems with how the head and the neck form, and issues with growth and puberty. Two rare conditions — Shprintzen-Goldberg and Jacobsen syndromes — also can cause low-set ears and development problems.

This can be a sign of anotia — a condition you’re born with. Doctors aren’t sure what causes it, but things in the environment and taking certain medications during pregnancy may play a part. It can happen by itself or along with another genetic condition. In most cases, doctors can form an outside ear with plastic surgery.

Even if it’s just a “skin tag” on the ear, it could be a sign of a problem with the way your kidneys work. That’s because a baby’s kidneys develop at the same time as the ears. If your doctor notices it on your newborn, she may want to test your baby’s kidneys or do an ultrasound to get a closer look.

Ringing in the Ears (Tinnitus)

This is usually caused by something directly related to your ears — like wax buildup or being around loud noises. But it also can be a sign of a problem with the joint where your jawbone meets your skull (the temporomandibular joint, or TMJ), or an injury to your neck or head, among other things. If you hear ringing, buzzing, roaring, clicking, or hissing sounds, see your doctor to find out what’s going on.

A fungal infection or other ear irritation often causes this. Another possible reason is psoriasis, which happens when your immune system attacks your skin by mistake. It can be very painful if you have it on your ears, where your skin is thin. It can happen outside and inside your ear and may lead to a buildup of dead skin that makes it hard for you to hear. There’s no cure for psoriasis, but your doctor can help you manage symptoms.

This can be a sign of an ear infection, throat infection, a buildup of earwax or fluid, an abscessed tooth, or you might grind your teeth. See your doctor if you or your child has an earache that doesn’t get better in a day or so, or comes with fever, vomiting, throat pain, discharge from the ear, or swelling around it. You also should call the pediatrician if your child is younger than 6 months and you think he might have an earache. 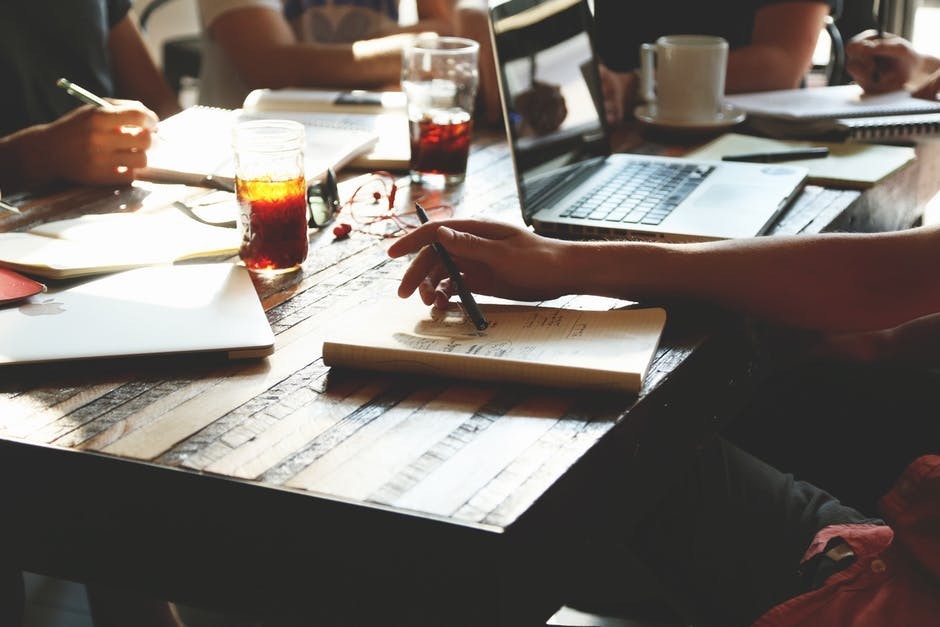 Youngsters with perusing challenges ought to be all the more completely screened for hearing issues, another report by Coventry University scholastics has said.

The investigation, financed by the Nuffield Foundation, discovered 25 for each penny of its young members who had perusing challenges indicated gentle or direct hearing hindrance, of which their folks and instructors were ignorant.

The analysts trust that if there was more consciousness of youths’ listening ability issues – and additionally a comprehension of what specific parts of education they battled with – then the kids may have the capacity to get more organized help that could enable them to enhance their perusing and composing aptitudes.

The investigation by scholastics at the college’s Center for Advances in Behavioral Science contrasted kids with dyslexia with youths who had a past filled with rehashed ear contaminations to check whether they had a comparable example of education challenges.

A sum of 195 youngsters matured in the vicinity of eight and 10 – incorporating 36 with dyslexia and 29 with a past filled with rehashed ear diseases – finished a progression of tests to set up their perusing and composing abilities and how they utilized the structures of words in view of their sounds and implications, in discourse and education.

They were retested year and a half later, when a hearing screening was additionally done.

Around 33{754741679431ceb09efae6e94320565469f785b1bbff1b66db1121ae80245ef8} of the kids who had rehashed ear diseases had issues with perusing and composing, in spite of the fact that the analysts propose rehash ear contaminations will just bring about perusing challenges when joined by shortcomings in different regions.

The outcomes demonstrated that kids with dyslexia have diverse examples of proficiency troubles to youngsters with a past filled with rehash ear diseases, in spite of the fact that there is some cover between the gatherings.

Kids with dyslexia experienced issues with proficiency exercises including the capacity to control discourse sounds (known as phonology) and the learning of linguistic word structure (called morphology).

The scholastics said these youths should be instructed how to utilize morphology in a profoundly organized well ordered approach to enable them to enhance their education abilities.

Kids with a background marked by rehashed ear diseases essentially had issues with the phonology assignments; demonstrating that despite everything they had inconspicuous challenges with the impression of talked dialect.

The scholastics recommended that instructors ought to be influenced mindful if adolescents to have had a past filled with rehashed ear contaminations, so they can think about any hearing misfortune and see how the results of these diseases may affect on kids as they find out about the sound structure of words and start to peruse.

Youngsters as of now have their listening ability tried as children and, in a few zones of the UK, when they begin school. All things being equal, later beginning deafness can happen at any age and GPs can orchestrate a kid to have a hearing test at any age if a parent or educator has concerns.

In any case, the scholastics trust that more normal, definite tests may help adolescents with proficiency issues.

“Numerous kids in school may have an undetected mellow hearing misfortune, which makes it harder for them to get to the educational programs.

“Current hearing screening methodology are not grabbing these kids, and we would exhort that youngsters have their listening ability tried in more detail and all the more regularly.

“A gentle direct hearing misfortune will make the view of discourse sounds troublesome, especially in a classroom situation with foundation clamor and different diversions. Accordingly, kids who have endured rehashed ear contaminations and related hearing issues have fluctuating access to various discourse sounds definitely at the age when this data is significant in the beginning times of figuring out how to peruse.”